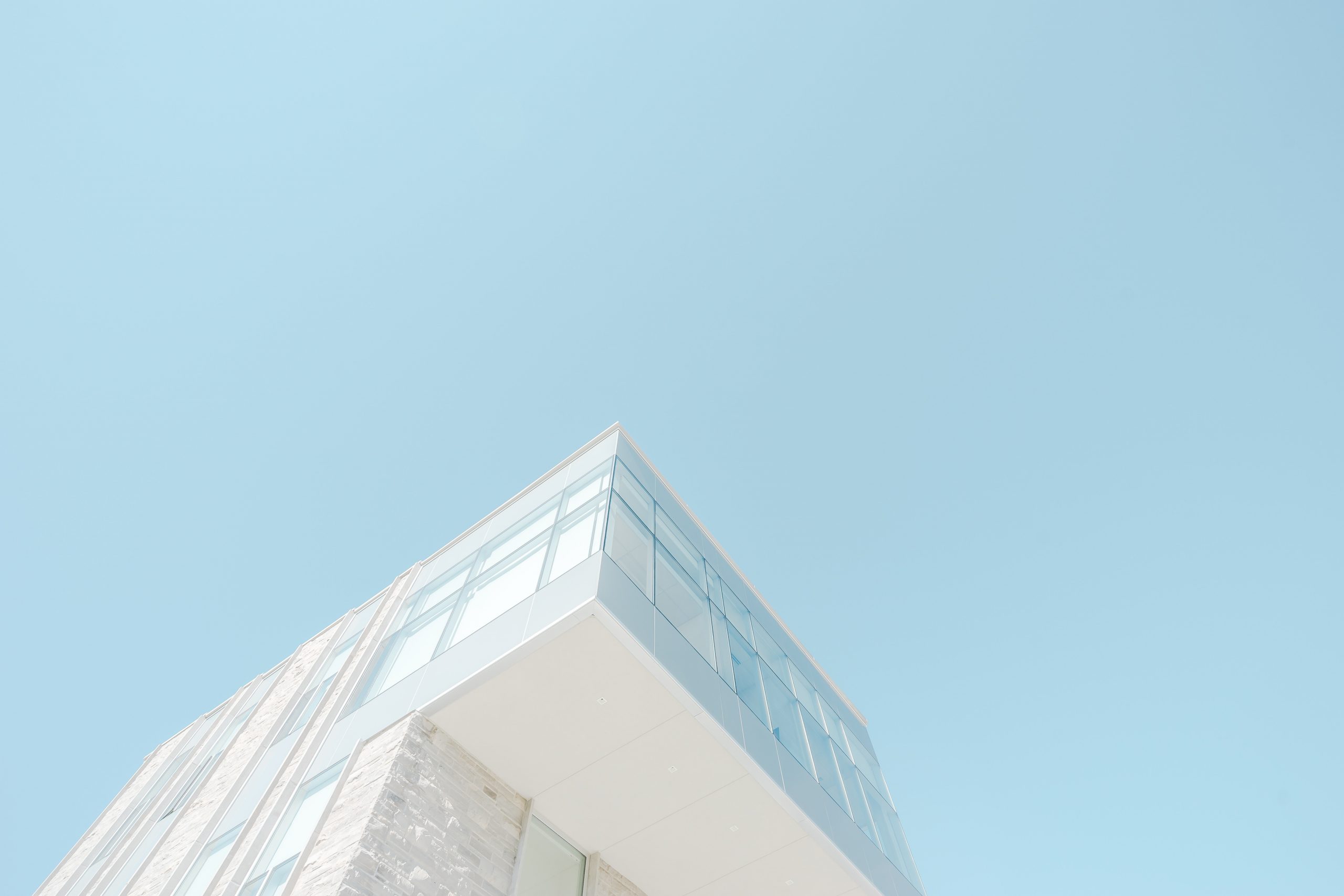 Recently the USPTO released “Progress and Potential: 2020 Update on U.S. Women Inventor-Patentees”. By looking at the number and share of new women inventor-patentees and degree to which those women remain active by patenting again within the next five years, these trends provide further insights into the participation of women in the U.S. intellectual property process.

The report findings show that more women are entering and staying active in the patent system. Bringing new women into the patent system is one of the most important channels for expanding women’s participation as inventor-patentees. However, while there has been a slow increase in the number of patents with at least one woman inventor this increase is still substantially lower than other benchmarks of women in innovation including levels of education and employment as scientists and engineers.

McCoy Russell has also followed these trends and has presented on “Funding in Connection with Women Inventorship” offering a multi-tiered approach as a solution to increase patent filings, funding, and participation from women inventors. This approach incorporates company support, women actions, and investor awareness to enhance women participation at all levels, including brainstorming, invention submission, etc. McKinsey & Company’s study of 1000 companies in 12 countries found that organizations in the top 25% when it comes to gender diversity among executive leadership teams were more like to outperform on profitability and value creation (2018). As the largest women-owned intellectual property firm in the US, McCoy Russell aims to protect innovation through patents and hopes to see more female inventors named on them. 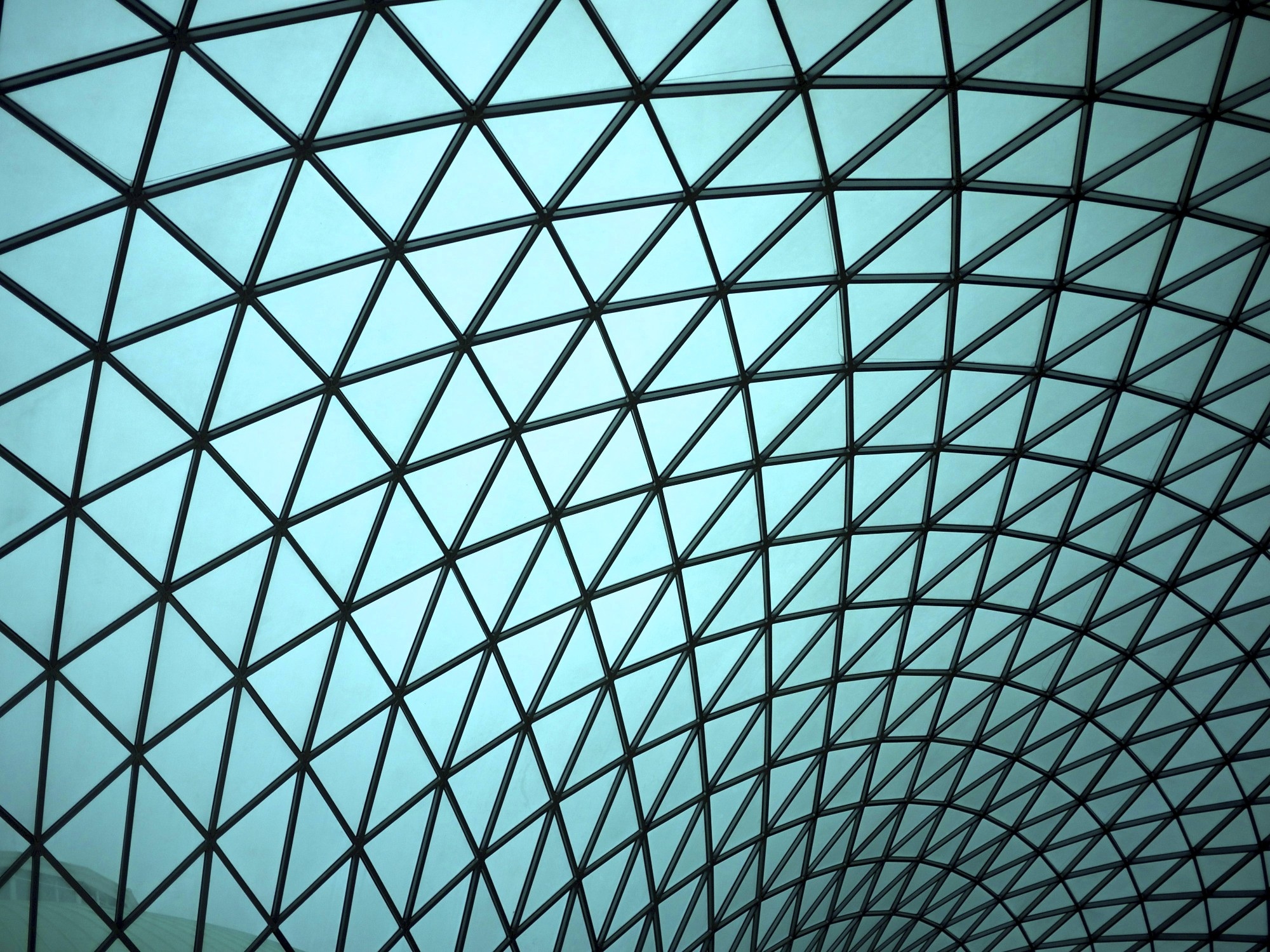