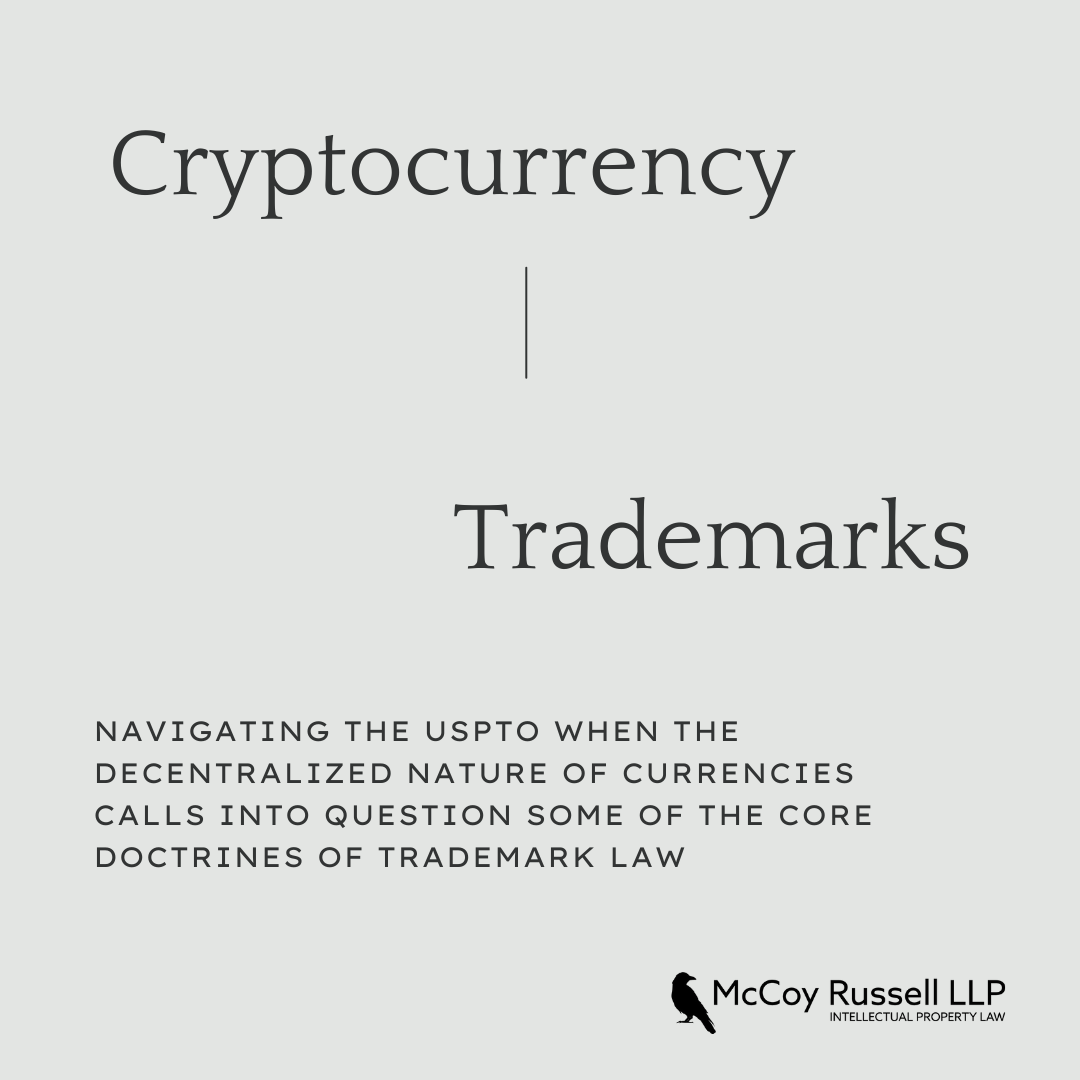 In what many consider to be one of the largest technological leaps since the invention of the internet, the emergence of blockchain technology has ushered in a new frontier across a multitude of fields. The implications of these secured digital ledgers is clear in the world of finance, where cryptocurrencies have gained global prominence, but the outlook for intellectual property has thus-far been a bit murkier. An interesting philosophical debate is now waging around some of the key tenets of trademark law. A major point of contention lies in the fact that trademark rights are only granted to those who can demonstrate that their mark is associated with a good or service in such a way that it functions as a source-identifier for the products offered. The concept of using a mark to identify the singular source of goods or services does not necessarily lend itself to a technology whose very ethos is based in a rejection of the very principles of centralization.

For those a bit confused on what exactly a blockchain is, welcome to the club. You are in very good company. In the most basic sense, blockchains are digitally distributed ledgers which share bits of data among multiple computers, as opposed to the typical process of having all data backed by a central server. This information creates “blocks” of data, which are cryptographically secured and authenticated before a new block of information can be added to the “chain”. In the case of decentralized cryptocurrencies, unlike with a government currency where a central authority controls printing and minting, there is no central authority tasked with performing these currency-producing functions. Instead, the network of computers maintains a cryptographically secured digital record of each transaction, and the computational work is then automatically compensated with newly-created currency. Given the recent rise in data hacks among major commercial and financial leaders, this idea of decentralization is particularly appealing to a public becoming increasingly mindful of cyber security.

With that being said, from an intellectual property perspective, the decentralized nature of these currencies calls into question some of the core doctrines of trademark law. As technology continues to change in new and often unforeseen ways, the USPTO has been forced to grapple with its interpretation of how to identify “source” in an increasingly digital world. The question at play is whether or not a system which by definition does not have a singular source, can still serve as a source identifier.

The USPTO’s focus is on determining (1) whether the proposed mark is associated with an actual good or service, and (2) whether the name or logo functions to identify its source (even if the actual source technically remains unknown). If a cryptocurrency is simply viewed as a store of value, or medium of exchange, then like a traditional currency, it may not be deemed to be a product or service, and if consumers view the mark as associated with a general currency, then much like Bitcoin, it runs the risk of being deemed generic. This creates a highly nuanced tightrope for applicants to traverse.

Given the general uncertainty over whether a cryptocurrency using decentralized blockchain technology can function to identify the source of a good or product, whether or not a mark is deemed acceptable for registration will largely come down to drafting a creative description of the goods and services offered. Our trademark and branding team at McCoy Russell LLP work to make sure that our clients get the most out of their intellectual property rights, and are here to assist in navigating this new and exciting landscape. 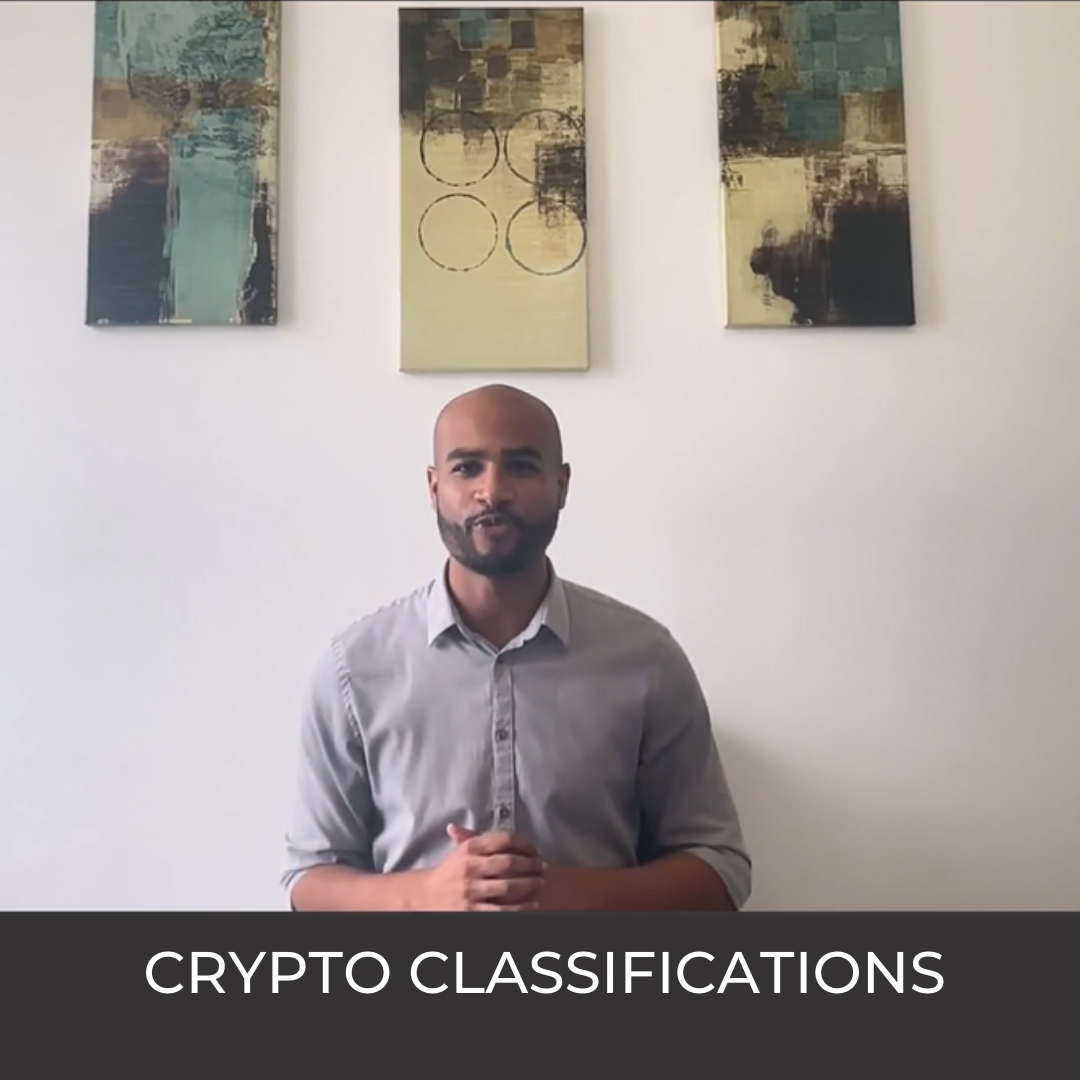